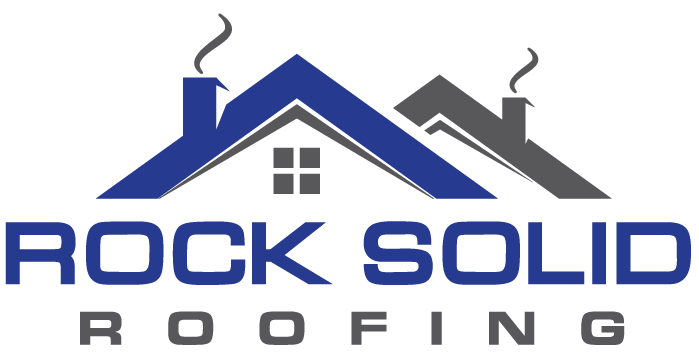 Aaron Brinkerhoff took a job to help him through school that changed his life—now he applies that mindset to running his own roofing company.

“Everybody told me I was crazy,” Aaron Brinkerhoff says of the time when he told his parents he was giving up on becoming a dentist to start his own roofing company. “But I remember finishing a job on a house, looking at the completed project, and thinking this was it—This was my new dream.”

Born in the small Utah town of Panguitch, Brinkerhoff is the seventh of 12 children whose parents lived and worked in town. “Mom used her degree in education to raise 12 children, and dad worked for the Farmers Home Administration,” explained Brinkerhoff. He wanted to be dentist, but needed a way to pay for University tuition and living expenses while he studied away from home.

All was going well, but the longer he spent roofing houses, the more he realized that dentistry wasn’t going to be the path for him. “I spent days in the hot sun doing hard labor thinking to myself, “I shouldn’t be enjoying this as much as I am…but I do.”” And nearly 25 years later, he’s still at it.

Dentistry to roofing. How did that happen?
Ask any six-year-old what they want to be when they grow up and they’ll tell you. Fireman. Astronaut. Dinosaur hunter. My answer was consistent: I wanted to be a dentist. So I went to school for dentistry. I got a job with a gentleman that taught me how to roof in my hometown of Panguitch, Utah the summer before going to University. I learned roofing to help me pay for school. I put myself through school roofing for a company, then people started asking me to come roof their house specifically.

What was the draw to work in the roofing industry?
I found disposing of old, worn down shingles, being out in the sun, and doing stuff with my hands in the outdoors was enjoyable. I liked working with a great group of guys. It becomes your support system. You’ve got your weekend buddies, and your lifestyle of making bad roofs into good roofs. And I loved looking at a good finished product. When the homeowner comes and sees the work on their home and you can see pride and satisfaction in their eyes, which makes roofing really worth it.

Any mishaps in your early roofing experiences?
Yeah, we all have a story or two about mishaps. It comes with the job. One time I was on a roof. I got to the job site and it was snowy. No big deal. I’d worked in snow before. So I got up on the roof with a broom to brush the snow off and the home owner, the owner of the roofing company, and the superintendent were there standing on the porch. The covered porch roof came down at an angle, and I stepped on some hidden ice and slid off the roof landing in a puddle of mud. They heard me sliding down the roof, came to see the commotion, and saw me land right in the middle of the mud puddle.

Of course, I was fine and I just looked at them and said, “So…how are you guy’s doin’?” I was just trying to let them know I was OK. Stunned with what was happening, they asked, “Oh!?! Uh, you okay?” And I just kind of laughed it off, got up, and went back up to the on the roof and started pushing the snow off again. I got a call the next day from the superintendent who said, “Anybody that can get back on the roof like that is someone I want to come do roofs for me.” So, from that one experience I started working for that company.

So why start your own roofing company?
I spent eight good years roofing houses. I was good at it, and I’d developed some good relationships with other workers. So in time, I ended up getting a license so I could officially help out friends and neighbors and word just started spreading. And eventually I decided that being a dentist wasn’t going to work out. It turned out that I liked working on roofs.

You’ve owned Rock Solid Roofing, LLC for more than a decade. What’s your favorite part about being a small business owner?
Without a doubt, personal relationships keep me going. I’ve been able to help out friends and family after a big wind storm, and give them peace of mind knowing they’re being taken care of by someone who knows what they’re doing. So when the winds blow and the rains fall down, they know I’m just a phone call away. I like giving that peace and security to people. And my employees have become my family. When payday comes around I’m happy to be giving money to people who’ve earned it. It’s one of the ways I get to give back to the community that raised me and supported me.

Any regrets not going into dentistry?
No. None at all. Turns out, I really don’t like the insides of people’s mouths. I’m happy with roofing. Each day at the office and on the job site is another day where I consider myself lucky to be doing what I’m doing. 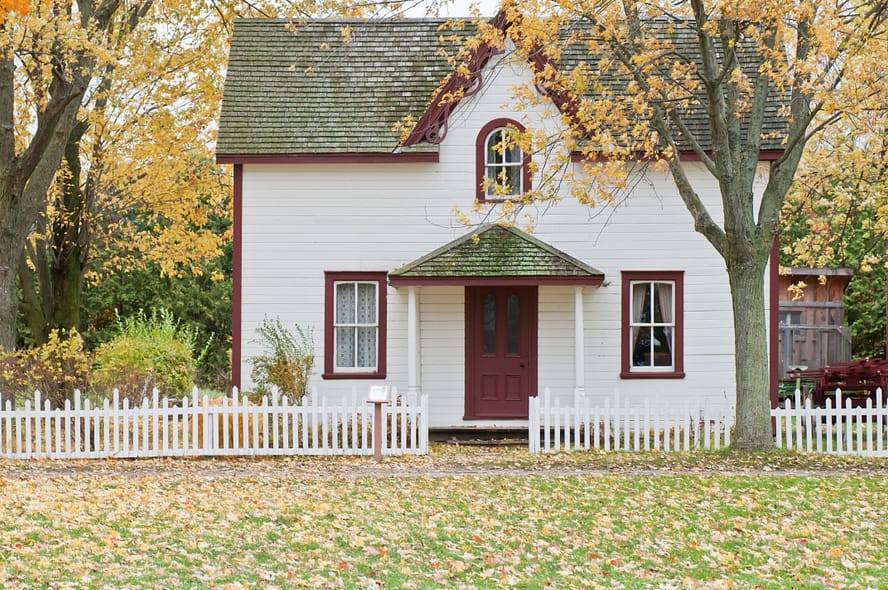 Roofing projects can seem overwhelming. Have a question? We’ve seen almost everything. Chances are we can help you with your question. And if it’s a really good question, we may just write a blog post about it.